"Congratulations on a great tournament!" When Vincent Keymer finished second in the Rapid World Championship at the end of December, he was immediately congratulated from the very top. The new World Champion Magnus Carlsen paid tribute to the performance of his young opponent, who had almost forced him into a playoff for the title. The 18-year-old from Germany was just half a point short of finishing on par with Carlsen.

For Keymer, the World Championships in rapid and blitz marked the start of a first assessment of his young professional career, which began in the spring of 2022 after finishing school. Keymer now faces a whole series of tough chess tests including the WR Chess Masters in Düsseldorf.

With a runner-up finish in the Rapid World Championship and a 13th-place finish in the Blitz, the top German player has demonstrated that he can keep up with the world’s best in the fast disciplines. Keymer, always modest, immediately put this success into perspective. Because of the higher error rate in rapid chess, it is "much, much more difficult to win a game in classical chess against world-class players than in rapid," Keymer told the Frankfurter Allgemeine Zeitung.

He will soon find out what is possible for him with classical time against the best in the world. After the World Championships in Kazakhstan, he will play his first two super tournaments with classical time, the "Tata Steel Chess" in Wijk an Zee in January 2023 and the "WR Chess Masters" in Düsseldorf in February.

In Wijk, as in Düsseldorf, Keymer will not only be competing with today's elite, but also with tomorrow’s top players. Both organizers have taken care to invite not only established world-class players but also representatives of the young guard who are on the verge of breaking into the world class themselves. Keymer however believes that it will take a few more years to find out which of today's super talents will make it to the very top. Should he himself one day follow in the footsteps of Emanuel Lasker (World Champion 1894-1921), "I wouldn't complain."

But the competition is fierce. The Indians Gukesh and Praggnanandhaa or the Uzbek Nodirbek Abdusattorov, all around Keymer's age, all on the board in Wijk as in Düsseldorf, represent the new generation in chess that has been busily climbing the Elo ladder for years. Keymer is glad that now that he has finished school he is able to invest as much time in chess as some of his young competitors have been doing for years. According to Keymer, it is thanks to his coach Peter Leko that he is where he is now, namely among the top 50 in the world.

Keymer is very much looking forward to the two super tournaments that now await him, especially the one on his home turf at the WR Chess Masters. He is "extremely pleased that there's another super tournament in Germany." The last one was almost four years ago.

Strictly speaking, the 2019 Grenke Classic was Keymer's first super tournament. He was allowed to take part in it as a big underdog because he had sensationally won the "Grenke Open" in Karlsruhe the year before, the strongest open in Europe. As a 13-year-old IM with a moderate rating of 2403, Keymer left 49 grandmasters behind him, the strongest tournament performance ever by a 13-year-old to date. With this bang, the boy from Saulheim emerged on the radar of international observers as an extraordinary talent.

I want to hold my own.

The vice world championship in rapid chess four and a half years later, another bang, does nothing to change the attitude with which Keymer wants to approach the chess year 2023. Learning, getting better, that's what it's all about for him at the start of his professional career. He doesn't want to aim for a specific rating or world ranking in the new year.

But he has set himself one goal for the upcoming world-class tournaments: "I want to hold my own." 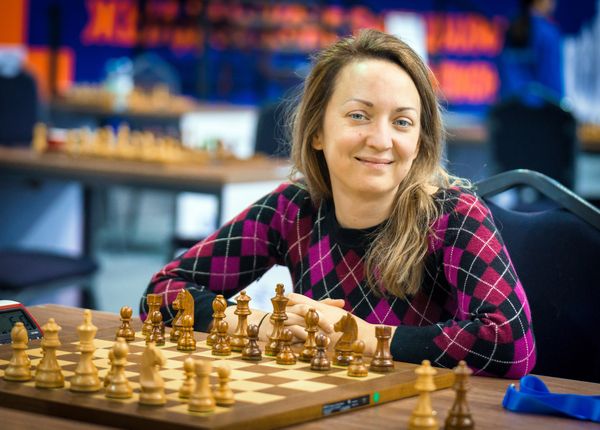 January 13, 2023
Elisabeth Pähtz, the German number one for almost 20 years, will add to the WR Chess Masters program in many ways. As host... Read More 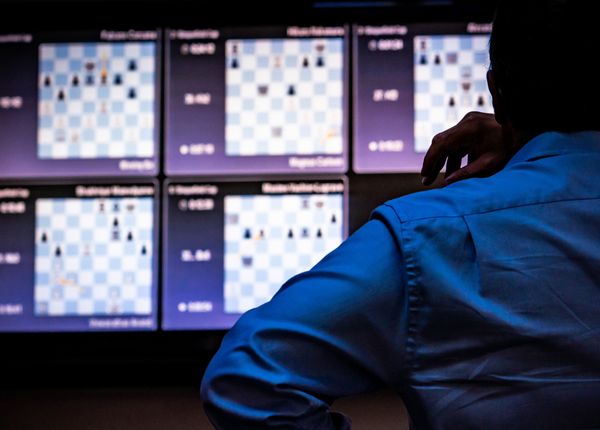